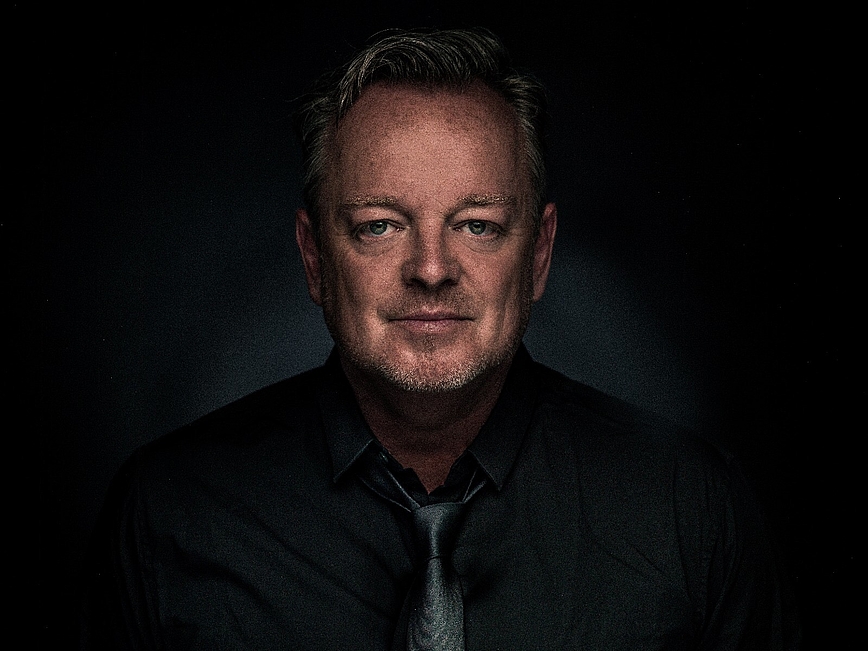 As a young boy I wanted to become a window dresser and as a 12 year old I started taking care of several shop windows in the village I grew up in. Later I became a student at the vocational school for the retail trade. On Saturdays I worked at the coolest jeans shop in a provincial town nearby. Curious as I was I discovered there was a whole behind the scenes proces going on to get those cool jeans to the store. That triggered my choice of higher education. Determined to work in the clothing industry I felt like a fish in the water at the 'HTS voor de confectie-industrie, Mr. Koetsier' (Amsterdam Fashion Institute | Fashion and Textile Technologies). However while studying mainly technical and economic courses, I discovered my true talent is about fashion and styling. In this context, I did an internship at a leading styling agency. I enjoyed this so much that I continued working at the styling agency of Günther Frank after my graduation.

I got the opportunity to represent the agency at mostly international meetings of fashion institutes, trade fairs and publishers. Those are all institutes that look for a vision on trends that influence the design of products a number of years before products are sold on the market. During these meetings I discovered that this sort of work is primarily a political game. Most of the time was spend on discussions with country representatives in order to reach an agreement on a general market approach. A process in which I, as a starting stylist, only dared to move with a more than thorough preparation. Thus convincing, substantiating and selling creative ideas became my expertise.

With this international experience in my pocket, in 1993 I started my own company, 'Style Council BV', in the Vondelkerk building in Amsterdam. Initially I produced fashion and styling advice such as color charts, fabric forecasts, trend reports and audiovisual presentations. The Vondelkerk building was also the headquarters of Artemis Foundation styling courses. They invited me to teach forecasting and concept thinking for stylists and designers. A great opportunity which I immediately accepted. It turned out it was not only about fashion but also about the world of interiors. This specialization turned out to fit me even better than fashion.

I enjoyed transferring knowledge and inspiring starting interior stylists. But personally I was more interested in pioneering in interior design and interior styling. This brought me into contact with a hardware store with ambition, 'Nijhof Bouw- en Woonwaren' in Baarn. A family business that saw no benefit in opening new branches, but instead saw its future in creating added values ​​such as good quality and contemporariness in their products. Nijhof offered me a dream assignment. The only assignment in my entire career where the briefing was done as an elevator pitch: "Make my company the Bijenkorf amongst hardware stores".

For 5 years I worked on establishing Nijhof as a leading hardware and home decoration store. At the same time the Dutch interior industry changed beyond recognition. Styling and converting trends in product lines became the disciplines that made the difference. Many producers of interior collections wanted to be part of this and found their way to my company, Style Council.

Back then everything revolved around creating your own concept. In doing so it is essential that everybody involved in the implementation of the concept works together in a consistent manner. Such as purchase managers, people responsible for communication, packaging designers, graphic designers, decorators and sales people. In short anyone who is contributing to the development of a brand identity. My activities increasingly focused on coordinating these disciplines.

In this role as concept coordinator, I wanted to offer an inspiring environment to the creative people who were asked to collaborate on projects. That is why in 1999 I decided to buy a building where this collaboration could take place in the best possible way. I traded my home base in Amsterdam for rural Soest. There I bought an old sawmill that I converted into a multifunctional business building.

More and more often I was asked if my venue was also available from companies that were not initially Style Council clients. In 2000 I created a new company under the name "In-Soest". What happens in the venue are still mainly meetings, brainstorm sessions, workshops and trainings, but my role changed. I found it very refreshing that next to my work with Style Council, at In-Soest I was facilitating at a distance.  The focus was on creating a safe environment in which people felt inspired to express themselves. Within In-Soest my own creative challenge was with cooking, but I was already thinking of a new project.

More or less at the same time as setting up In-Soest, I started a store in the South of Amsterdam. In this store I took the liberty to let go of the idea of ​​target audiences and the preferential taste of the general public. The shop bore the name Cornelis Johannes. A name that underlined the personal character of the store, a name composed of my christian names. I sold what I personally think is beautiful, showcasting both my own productions and renovated vintage items. In this shop I created a very personal signature.

In a short time Cornelis Johannes grew into a creative stronghold with its own specific place among the quirky stores of Amsterdam. At Cornelis Johannes many of my fellow stylists and decorators found just that one special piece with which they could strengthen their own projects. In 2008, Cornelis Johannes was voted one of the best interior design shops in the Netherlands by 'Het Gouden Woonboek'. Nowadays, the brick and mortar store has been turned into an online shop, cornelisjohannes.nl, with a preference for restyled vintage lamps.

Featured in the press. 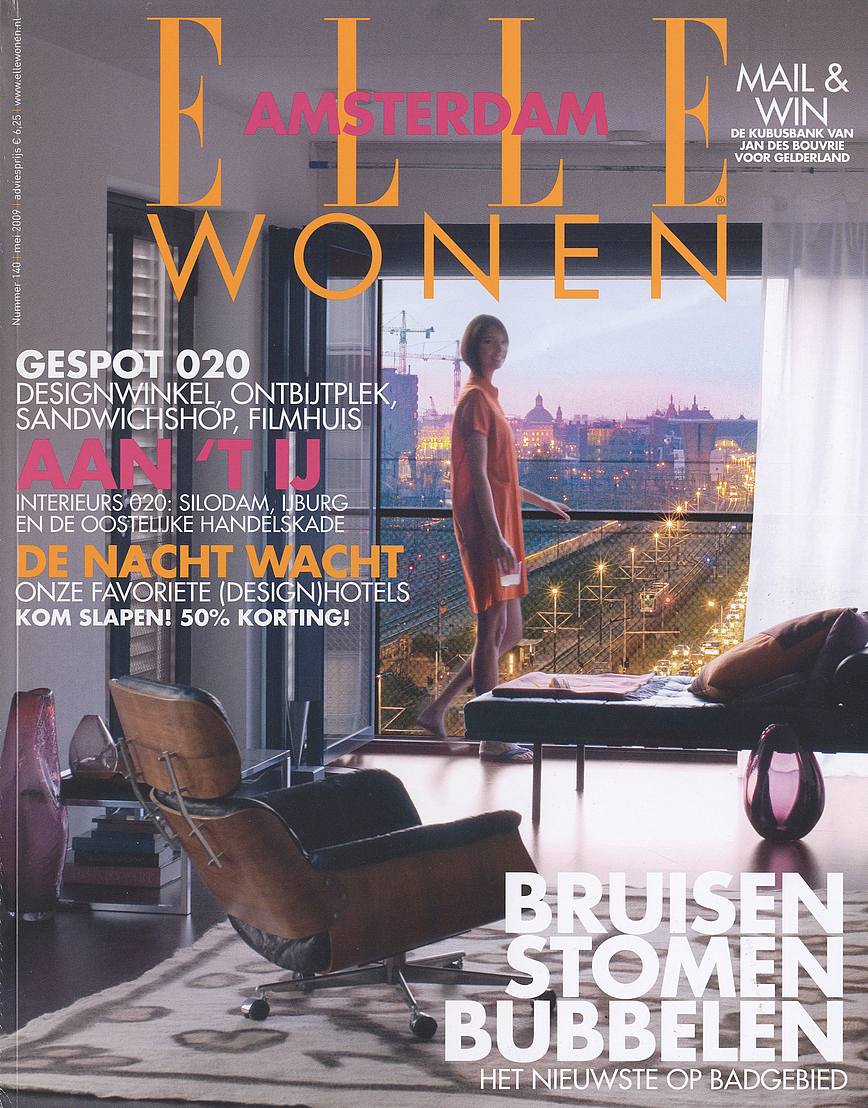 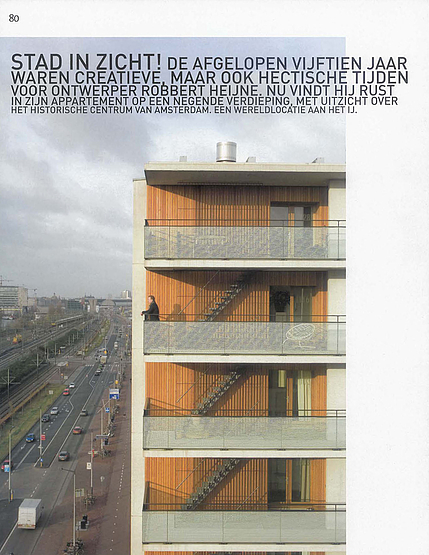 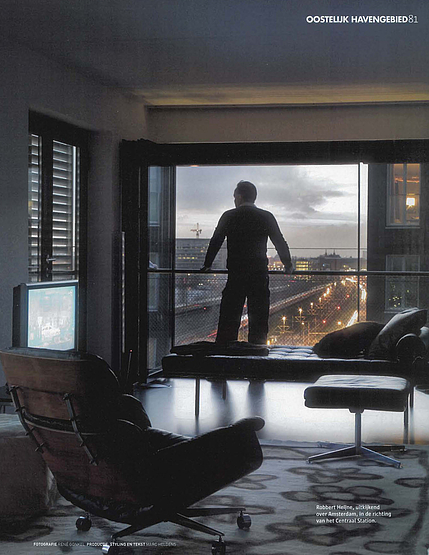 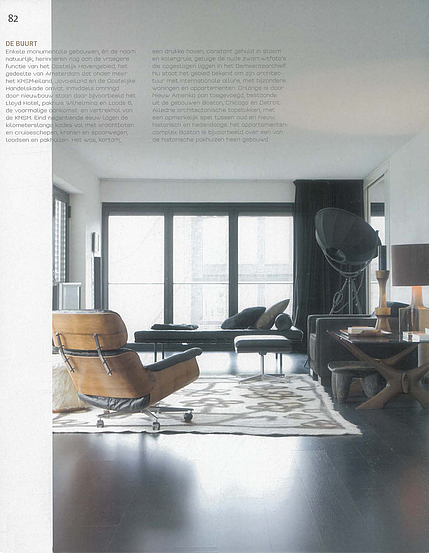 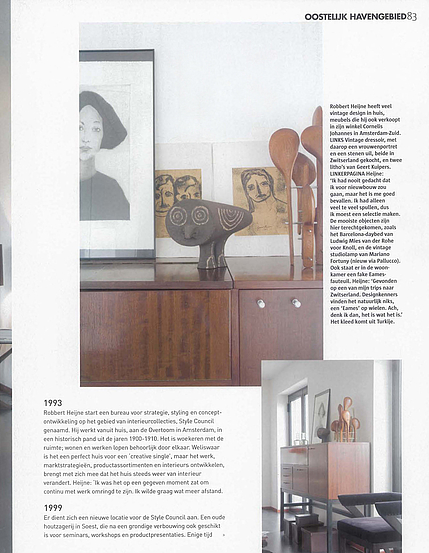 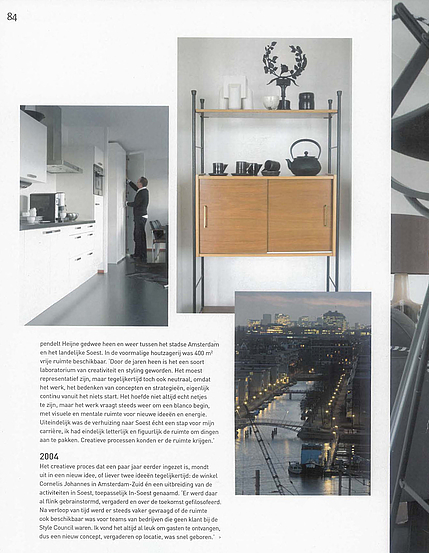 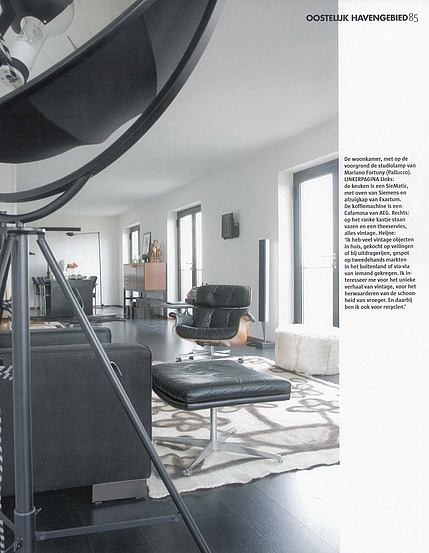 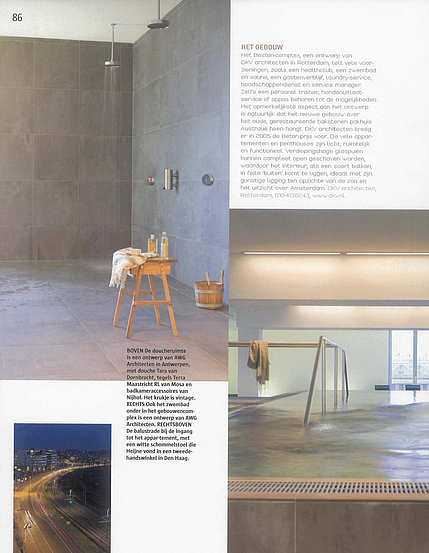 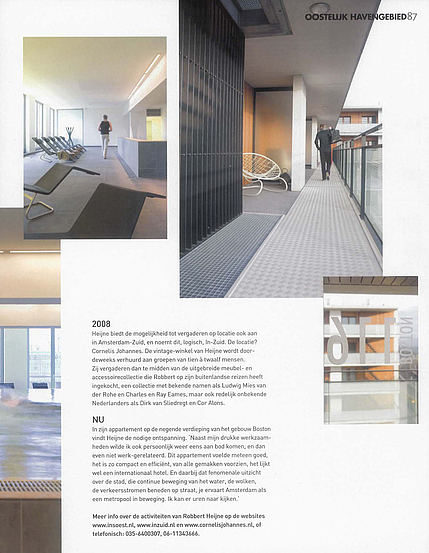